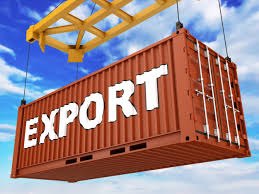 1. The Department evolved as a Department, following the merger for the Federal Ministry of Commerce and Industry as a result of restructuring and rationalization of Departments arising from the Public Sector Reform of Government.

2. The Department of Trade has statutory responsibilities for the promotion, formulation, execution and implementation of Domestic and External trade policies for Nigeria. Thus, the focus of the Department is to create an enabling environment for both domestic and international trade as well as investment to thrive. This is to facilitate the achievement of rapid economic development, healthy balance of payment and other benefits accruable from international trade, such as specialization, market expansion and inflow of foreign capital. This policy thrust involves trade negotiations at both multilateral regional and bilateral bevels, for better market access for Nigerian goods and services in the international markets as well as facilitating inter and intra-state commerce.